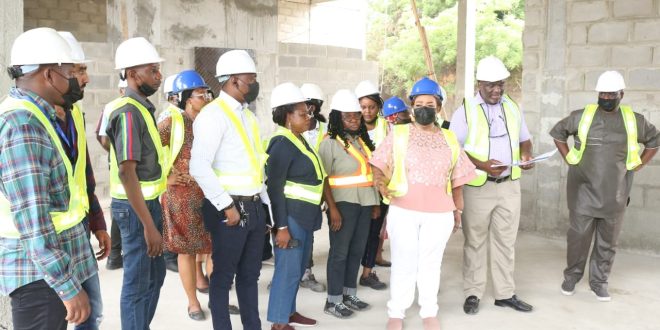 Expresses Satisfaction With Pace of Work

The Lagos State Commissioner for Wealth Creation and Employment, Mrs. Yetunde Arobieke, has expressed satisfaction with the pace of work at the Lagos Leather Hub along Matori area of Ladipo Spare Part Market, Mushin, Lagos.

The Commissioner spoke during her official visit to monitor the progress of work on the site, expressing optimism that the project will be handed over to the Ministry by the end of the second quarter of 2022.

She said: “We have come on an inspection visit of this massive leather hub project. The level of work on this project is satisfactory. I have no doubt that we will meet the completion date as earmarked by the Governor of Lagos State, Mr. Babajide Olusola Sanwo-Olu in two months’ time.”

Speaking in the same vein, the Permanent Secretary, Ministry of Wealth Creation and Employment, Mr. Olujimi Ige, applauded the diligence of the contractor handling the project, just as he assured that the work will be completed in record time.

Representative of the contractor handling the project, Engr. Bolaji Adebayo, said the company worked round-the-clock to reach the present stage of work in line with the directive of Mr. Governor to deliver an unparalleled edifice capable of housing the leather hub.

“Though it has not been easy, we have to live up to the deadline given by Mr Governor. We have been working day and night, trying to deliver the project. I want to assure you that the work will be delivered on or before the end of June”, Adebayo stated. 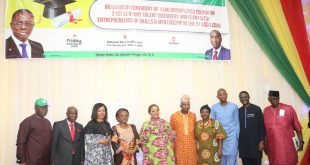 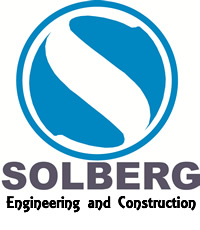